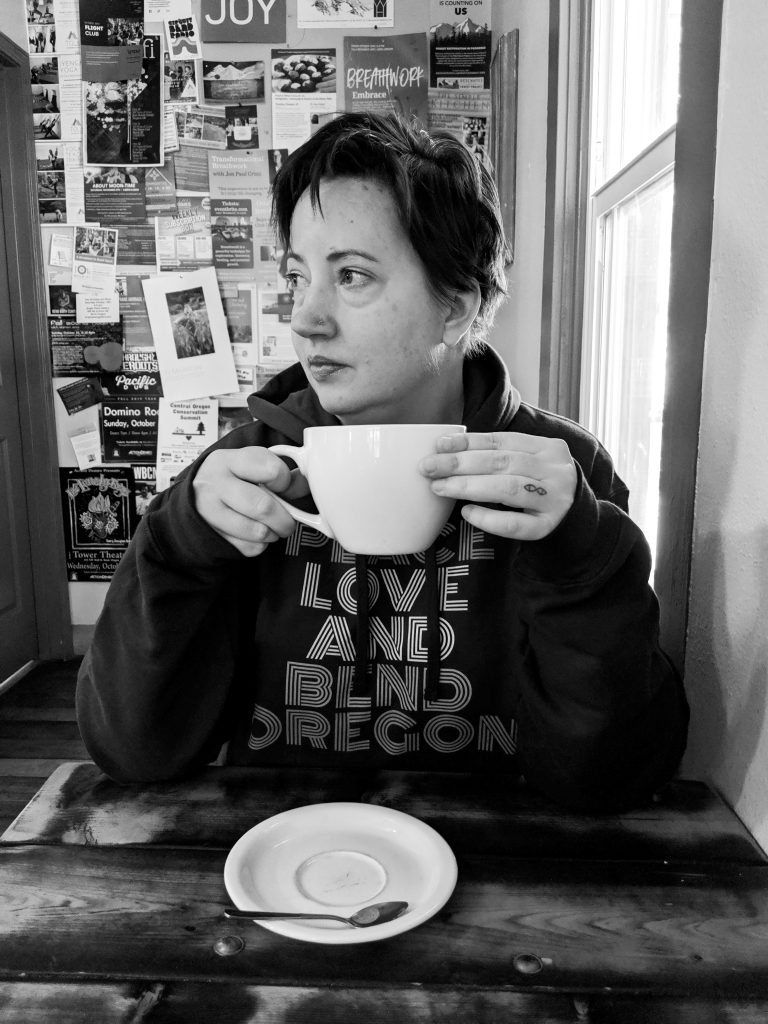 In 2016 I struggled to get out of bed most days. I couldn’t even think clearly enough to respond to emails that came in. I could barely handle texting. The most I could do was sit on the couch and try to watch TV. If I wasn’t doing that, I was sleeping as much as I could because I was so fatigued I thought getting as much sleep as possible had to be the answer. Spoilers: It wasn’t.

I pushed myself because this is what we’re told to do. I would still go do a hard workout in the mornings and then the rest of the day I was a zombie who could barely function. On the days I had to go to work, I’d pull myself together and do the best I could. I was scared and confused. Is this what getting older is like? Was I in the beginning stages of developing dementia? Is everyone this tired and they just handle it better?

I ended up doing some research into thyroid conditions because my mom had recently been diagnosed with an under-active thyroid. As I started researching this more and more, I realized that these symptoms sounded exactly like what I was going through. I decided to go and get tested and low and behold, I got diagnosed with Hashimoto’s.

But that’s where the support ended. No one helped me get it under control. No one helped me get my energy back or get rid of the brain fog. I was told that I am now more susceptible to developing another autoimmune condition.I was told to walk and eat Paleo. I was already eating “Paleo” and that didn’t seem to be helping. This was the extent of the advice I got because I “barely had Hashi’s”. Since my antibodies were on the “low” end of the scale medical practitioners were not taking my diagnosis as seriously as I was feeling it. When describing my symptoms, I was brushed off and told that I was being dramatic. Because how could my symptoms be that serious and taking me down like that if my antibodies were low?

I wanted to be able to address this in a natural way. There had to be some way I could approach this and get my life back because I was not thriving. If I was feeling this at 40, what would life be like at 50? At 60?

No one was giving me direction with my diet other than, “eat Paleo” which what does that mean really? Paleo now looks a lot different than Paleo from 2009. No one was offering up support or advice on lifestyle changes. There had to be a way to address this in a more natural way that supports and nourishes my body.

I changed my diet, my mindset, and my lifestyle completely around because I was serious about getting this under control. By focusing on nourishing whole foods and supporting my body’s own healing process, I’ve been able to get my energy back, have mental clarity again, and drop the crippling fatigue.

I want Our Radiant Life to be a safe space for anyone who wants to eat well, support their bodies’ natural healing process, and learn how to manage their symptoms in a more holistic way. I am a firm believer in the power of whole foods that heal and the immense value of cooking at home.